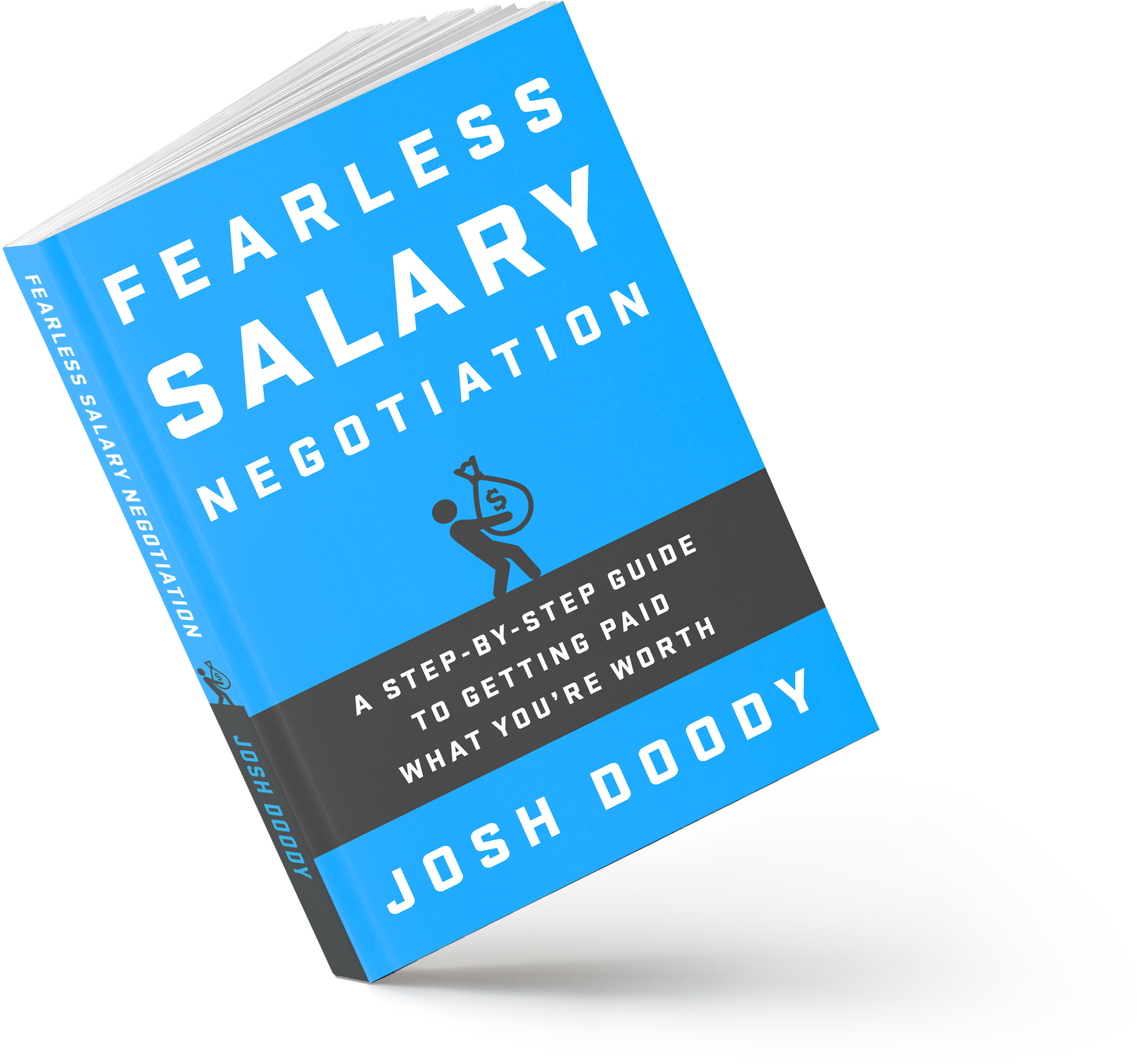 What is a salary structure?

A company's salary structure is made up of basic building blocks and determines how much you can be paid at your job.

Before we talk about how to get a promotion or raise, we need to talk a little about how companies typically structure pay scales. This is important because it helps explain why all raises aren’t created equal. Sometimes, it’s really tough to get a 5% pay bump, and sometimes it’ll be relatively easy to get a 10% pay bump or greater.

So let’s talk about some common terminology and I’ll explain how salary structures work while we’re at it.

For any given job, there might be multiple positions, which are “seats” available for that job. A company might have five or six Jr. Developers, for example.

A career path is a series of jobs in succession. For example, a typical career path for a Software Developer might be something like this:

Most companies are structured so that each job has a pay grade or payband that describes the lower and upper ends of the pay range for that particular job. I’ll refer to them as “pay grades” from here on out because that’s the most common industry term.

A salary structure is a way of describing a series of pay grades. It’s essentially a summary of various pay grades and the jobs they represent along with their salaries.

Here’s an example of a salary structure to show you what this looks like with a visual:

The pay grades are often pretty wide and have some overlap so that they look like a set of stairs if you graph them. 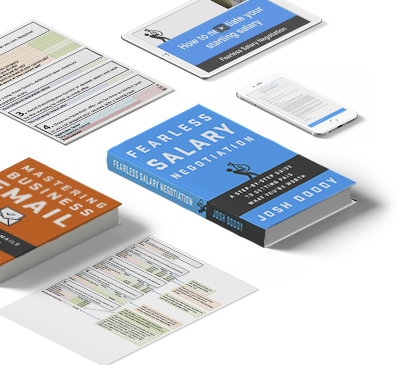 Part 1: Foundational concepts to negotiate your salary like a pro

What are promotions and raises?

You are here Book > Chapter 1 > What is a salary structure? 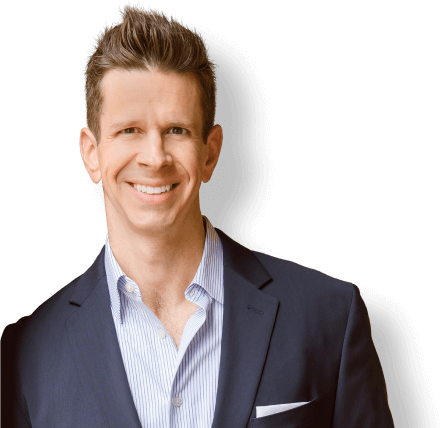